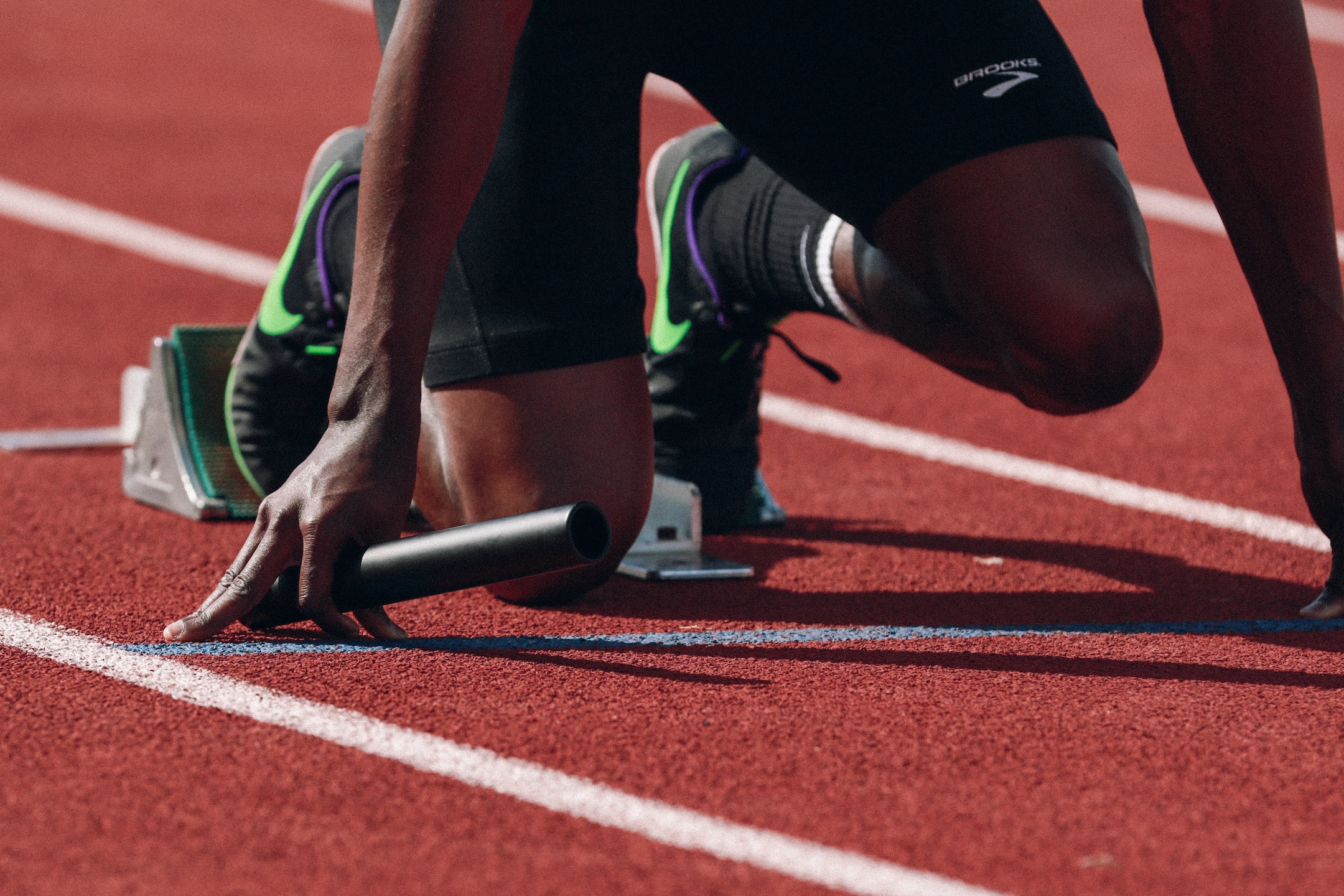 I discipline my body like an athlete, training it to do what it should. Otherwise, I fear that after preaching to others I myself might be disqualified.

Qualified or disqualified? In all sports, from golf, field and track, to NASCAR racing, the qualifying trial is essential to entering the championship class. So also in the field of Christian leadership. Paul tells us some are qualified. Some are disqualified: They did not succeed in passing the trial stage.

James tells us that we should “count it all joy” when we face various trials. We know that the testing of our faith is a good thing. (James 1:2,3 NKJV) Qualifying trials are requisites to promotion, advancement, and enlargement.

When Paul wrote to the Corinthian church, he was aware that their region was known for sponsoring world class decathlon sporting events. He used familiar sports words to speak to the problems in the church there. (1 Corinthians 9) The congregation there was troubled by schisms and factions.(1 Corinthians 11:19) Some had caused church splits. Paul said these dissentions, bad as they were, actually verified and showcased the righteous who were qualified and now recognized as approved. Paul’s word for approved is dokimos which stems from a Greek term associated with construction, as in ship building. Dokos describes a timber or beam that will hold up under a stressful load. Dokeo describes that which seems good.

So the related Greek word dokimos is translated qualified. Its negative form, adokimos simply means disqualified. The Apostle Paul uses the language of the sports arena to picture how he conditioned and disciplined his body in striving to win the champion’s crown of victory. He exercised athletic temperance:
But I discipline my body and bring it into subjection, lest, when I have preached to others, I myself should become disqualified. .

(1 Corinthians 9:27 NKJV}
This word disqualified, adokimos in the Greek New Testament was uniquely translated in the English Bible (KJV) as castaway. In a seagoing, maritime nation, that term was perfectly understood. If a ship’s crew member violated terms of marine fellowship by lying, stealing, and other miscreant behavior, he would be forced off the ship. They rejected sailor would be cast into a small johnboat and shoved away toward land, often some island the ship was passing by. Disqualified. A castaway!

Qualifying trials actually serve well to separate the tried and true from the idle boasters, the company of the committed from the “wanna be.” Also, they are essential for faith’s progress.

To be qualified, one must be obedient to the heavenly vision. Trials are times for attitude checks. Paul and Silas were beaten and chained in the Philippian jail. But they sang hymns at midnight while the other prisoners listened. When we are in a hard place, we need to praise our way through it. We must guard our tongues.

The blessed moment will come when we hear the plaudit “Well done!” Trials come to pass. What remains is the weight of glory we gain by knowing the Lord was right beside us all the way. We are now qualified.