WHY EVANGELICALS MUST STAND WITH ISRAEL 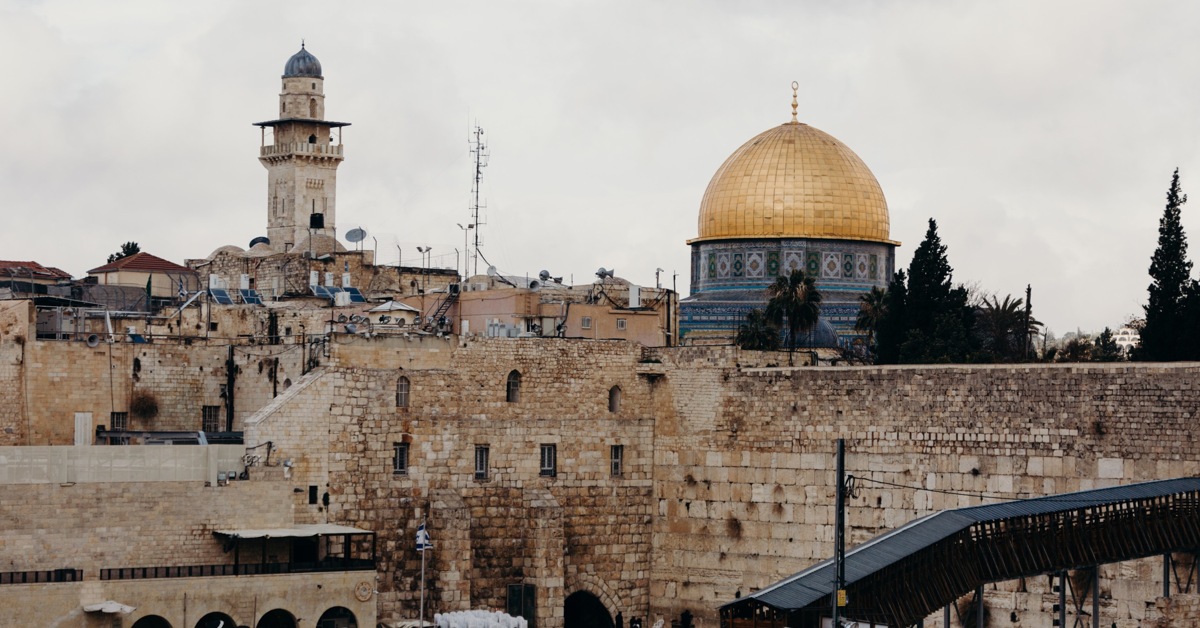 Pray for the peace of Jerusalem. May all who love this city prosper.  – Psalm 122:6 NLT

Evangelical Christians stand with Israel because God is in charge of its miracle restoration. Evangelicals stand apart from others who call themselves Christians. They believe in and proclaim the message of Christ’s salvation found in the four Gospels. They also have faith in the scriptural prophecies that promise Israel’s restoration in the “last days.” My wife JoAn and I have led numerous tours to Israel and we are constantly amazed at God’s fulfilled covenant word of promise. You will arise and have mercy on Zion, the Bible predicts, for the time to favor her, yes, the set time has come. Psalm 102:13 NKJV

Evangelicals understand the special relationship between Israel and the Church. In short, the earliest leadership of the Church was very Jewish. Israel was the root and tree that the Christian movement was grafted into, branch by branch. Christians lay claim to the promises of the ancient scriptures and believe in the land covenant God made with Abraham for his descendants “after the flesh.” This land is theirs.

Arabs matter to Christians as well. They are heirs of Abraham’s faith through the line of Ishmael. In fact, the whole world matters to God in a special way in which there is no divine preference: neither Jew nor Greek. Galatians 3:28 We must be a blessing to Jew and Arab alike.

However, in God’s divine order, He obligates the Jew to be first. (See Romans 1:16) He calls Israel first to be His own special servant people. The word is “first”, primary, but not better, nor more privileged. Just first in the order of God’s divine plan to bless all people. Bless Israel and you get blessed. Curse Israel and you end up cursed. (Genesis 12:3) That fact plays out in the test of nations. We see that almost daily.

So what do we mean by “first”? Let me illustrate with American football as an example. The game of football moves first through the hands and actions of the team quarterback. The procedure of the play begins with his call, his touch and handling of the ball. So it only follows that he is the most targeted and pursued player in the game. He also is the most guarded and defended team member. In a way, this demonstrates the plan of Satan to destroy Israel. Modern day Israel is a vital player in God’s end time purposes. This is why the Church must stand up and denounce the anti-Semitism of our time. Israel has every right to exist as the Jewish homeland. Let us pray for the peace of Jerusalem, believing that He who keeps Israel shall never slumber nor sleep. Psalm 121:4

We cannot move away from whom Paul called his kinsmen,

Who are Israelites, to whom pertain the adoption, the glory, the covenants, the giving of the law, the service of God and the promises, of whom are

The fathers and from whom according to the flesh, Christ came, who is over all, the eternally blessed God. Amen (from Romans 9:3-5 NKJV)

The gifts and callings of God for the Jew have never been revoked. (See Romans 11:28) One who respects the Jew will regard all God’s ethnicities: for there is no distinction between the Jew and the Greek for the same Lord over all is rich to all who call on Him. (Romans 10:12 NKJV)

Especially at voting time, every Evangelical Christian must be sure to come down on the right side of God’s end time plan. Don’t be fooled. The same people who want to throw Israel under the bus will also throw Christians under the bus. It’s time we stand up for one another. There is no replacement in God’s plan for the Jew or the Church. We’re in this battle together. Fight, we must. And vote Israel. Vote life.