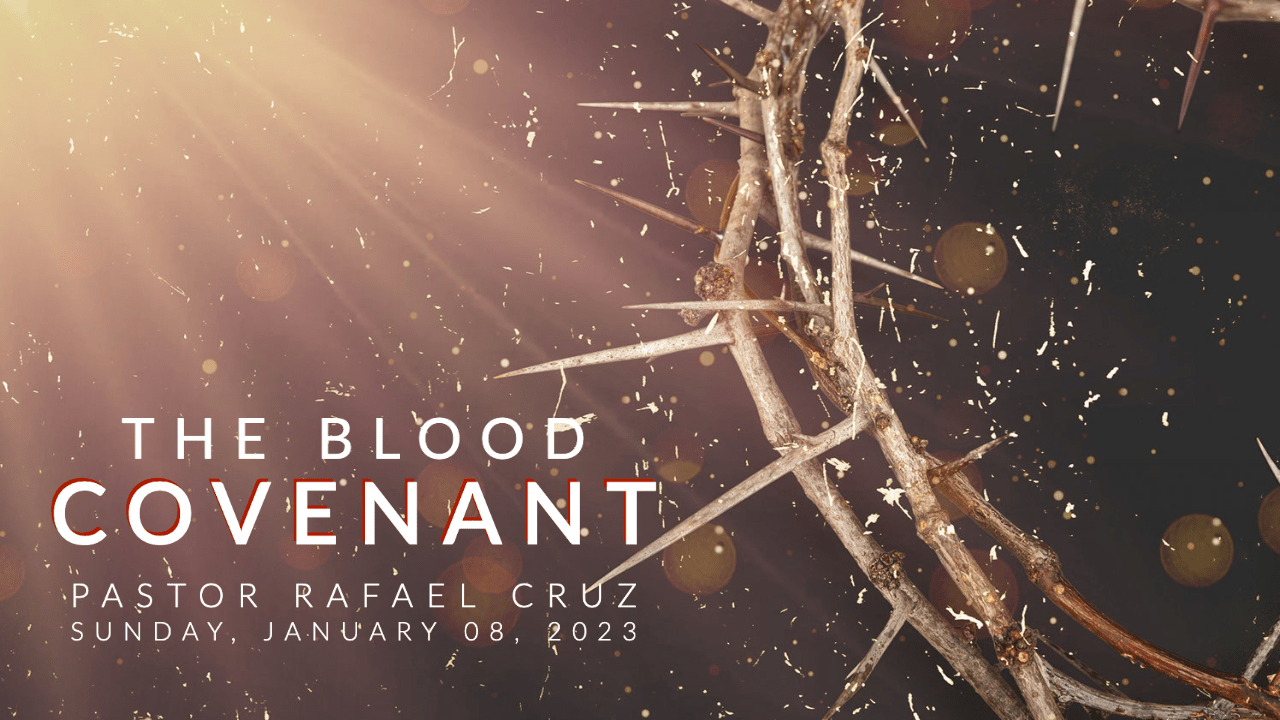 TODAY’S MESSAGE will be brought by Rafael Cruz, well known evangelical pastor and teacher of American constitutional liberties. As a young university student in Cuba , Rafael suffered severe persecution which forced him to flee his homeland. Rafael is the father of our Texas United States Senator Ted Cruz.
Share

THE MARKS OF A GODLY LEADER

I AM COMING SOON!