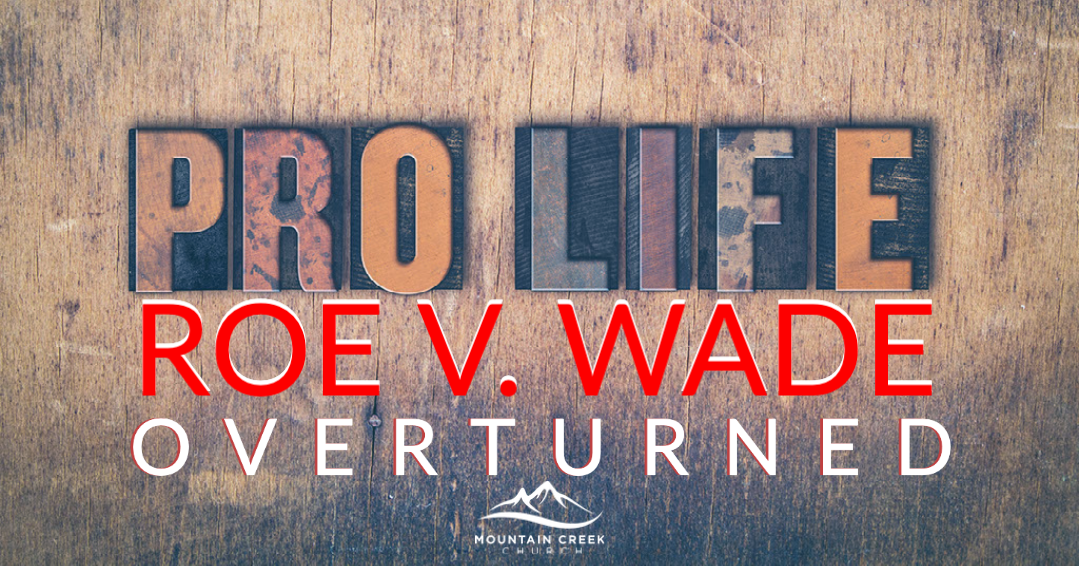 Hebrews 10:36 exhorts, “Patient endurance is what you need now, so that you
will continue to do God’s will. Then you will receive all that he has promised.”
(NLT)
Endurance: hupermeno (hoop-ahm-en-oh) Greek, Strong’s Dictionary 5278,
To hold one’s ground in conflict, bear up against adversity, hold out under stress,
fortitude, energetic resistance to defeat
Today we celebrate victory for life! We also acknowledge those faithful disciples
who endured to this end. Jesus endured the cross. He despised its shame.
Thousands of His disciples followed His model in the fight against the monster
abortion. We celebrate their amazing victory today! We also honor those who
endured in this battle for truth, for life, for the right of the unborn to live. In the
decades long fight to rid America of the curse of abortion, they endured.
I think of those young prayer warriors of Bound4LIFE in Washington, DC. Day
after day, without fail, they gathered on the steps of the United States Supreme
Count to pray for justice, for life itself. They endured mockery. They endured rain,
hail, sleet, and snow! I know. I witnessed Matt Lockett’s Justice House of Prayer
send young disciples to stand and pray. They endured—no matter what. They
never gave up. Never!
There is more. For almost 50 years a huge, ardent corps of Christians has
endured, fighting myriad spiritual battles against wickedness in high places to
stop the slaughter of untold millions of innocent unborn babies. And the battle to
stop this wicked genocide has not been without casualties.
We are grateful to God and to all the wonderful Christian ministries and Crisis
Pregnancy Centers who have cared for the pregnant and post-abortion wounded
women. They have responded to an untold number of cries for help with care,
love, provisions, and therapeutic aid. They have dealt with enough tears to fill the
Mississippi River. They are worthy of double honor.
I wish I knew how to list all the heroes who made this amazing victory possible.
Many are unknown, unsung. They are like that true faith group listed in Hebrews
11:35, 36 only as “others.” Unknown to us. But clearly known to God.

Many warriors paid dearly in the struggle to expose the big lie of abortion
purported to be a “women’s health issue.” Their stand was never politically nor
socially correct. The media deliberately made them out to be villains, all the while
commending the “compassion” of those who tore up human babies and threw
their tiny body parts into the trash. A national political party made this bloody
practice a religion, their Holy Grail, as if our U.S. Constitution guaranteed this
gruesome genocide.
Thank God for the miracle of six conscientious Supreme Count Justices who
went against the tide. I believe they understood that when you destroy the
conscience of a nation, it leads to unconscionable actions. Murder becomes
commonplace. These six American justices are heroes! And like him or not,
former President Trump is the seventh hero. Because they endured, now many
babies will have the right to life, liberty, and the pursuit of happiness. It is their
constitutional right!
What if those babies are unwanted? There are thousands of childless couples
who are wanting and waiting to adopt a child. Let us pray and work to give every
child a good home. That is our next mission.